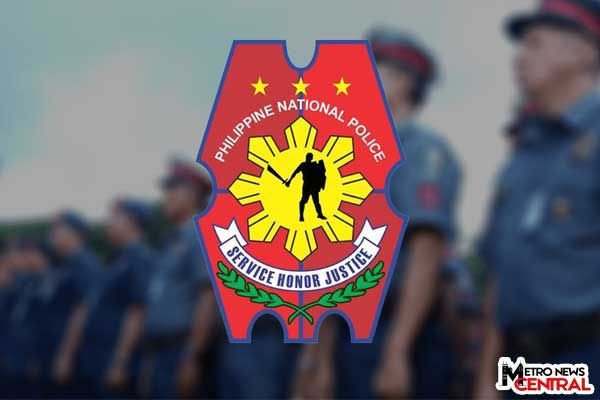 PNP to deploy 40,000 personnel to secure May 9 elections

The Philippine National Police (PNP) said Monday security measures are all set as more than 40,000 police personnel will be deployed for the May 9 national and local elections,  according to a report by Philippine News Agency.

PNP chief Gen. Dionardo Carlos said this figure is still expected to go up next week to boost the security operations for the upcoming polls.

Carlos said more than 16,000 police officers with their mandatory career courses and field training exercises for election duties have been recalled and would serve on election day.

"We will have more police on the ground come D-Day,” Carlos said in a media interview on Monday after the unveiling ceremony of the “PNP Officer” Statue at Camp Crame.

Carlos said they are closely monitoring the situation on the ground ahead of the polls.

“I would like them to focus already on their AOR (area of responsibility) pero kapag kailangan (if needed), emergency, we will have virtual (meeting) for giving instructions based on what we know, what we have information para 'yung ating pong mga (our) field commanders are properly guided,” he said.

Aside from security operations, the PNP is also taking part in the Commission on Election’s effort to prevent vote buying and other illegal poll-related activities.

Meanwhile, PNP Directorate for Operations director, Maj. Gen. Valeriano de Leon said the peace and order in Abra is continuously monitored, even if it is no longer under Comelec control.

De Leon, who was also concurrent deputy commander of the National Security Task Force on National and Local Elections, said he instead ordered stricter security measures in the province.

For an area, province or city to be placed under Comelec control, it means that election-related violence is more likely to happen with Comelec intervention needed to contain any possible outbreak of violence.

Abra is among the provinces in the Cordillera being closely watched by the police due to a history of poll-related violence.

De Leon said the police commanders have been asked to ensure that there will be no repeat of the incident in Pilar town, wherein the bodyguards of a vice mayor running for reelection engaged the police in a gunfight. 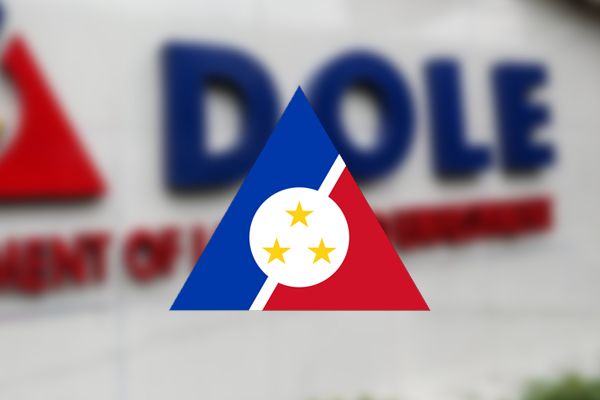 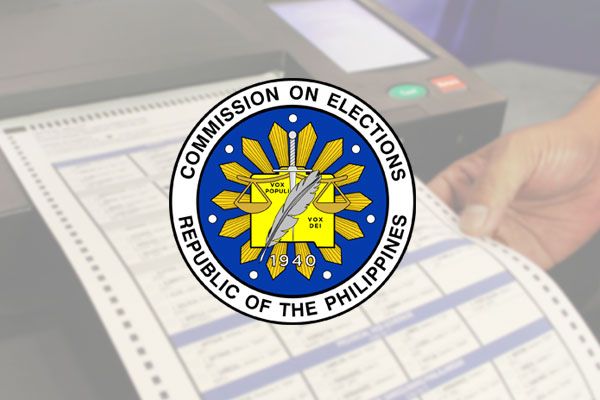 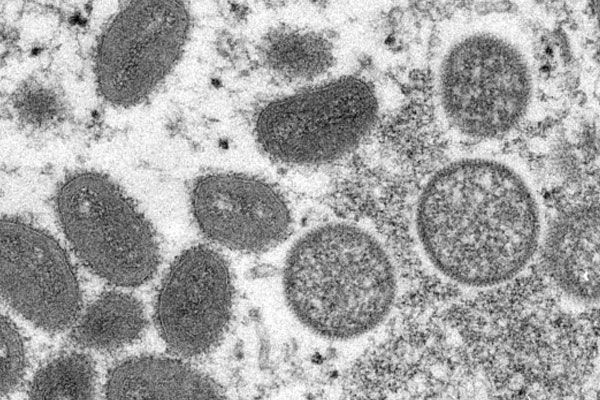 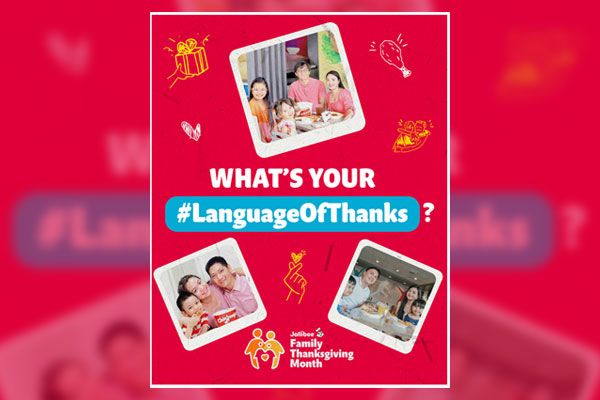