The Caloocan City Council passed an ordinance declaring March 15 every year as ‘Frontliners Day’ in the City, according to a report by Manila Bulletin.

This is to honor the hard work and sacrifices of all frontliners to serve the people of the city. 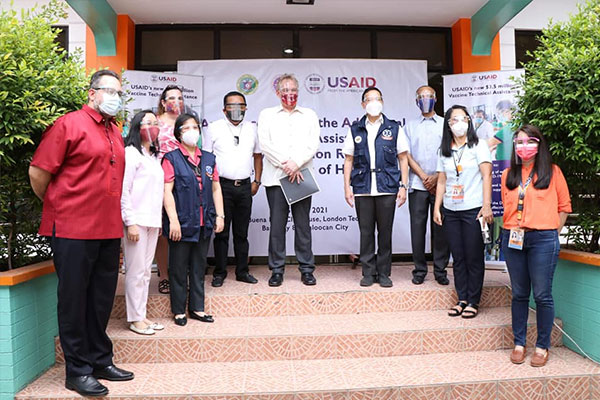